“Known In All Nations” 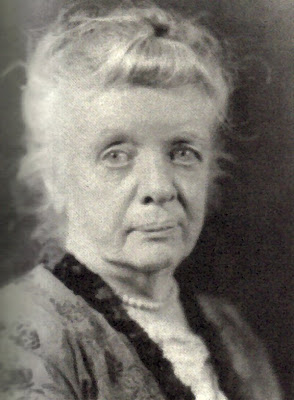 Miss M. Louise McLaughlin, known the world over to patrons of ceramic art, died of a heart attack last night at her home, 4011 Sherwood Avenue, Madisonville. She was 91 years old.
Miss McLaughlin, who was listed in “Who’s Who,” was born September 28, 1847, in a home on Main Street, a daughter of William McLaughlin and Mary Robinson McLaughlin.
Her first artistic efforts were in drawing. She studied in the first class taught at the Art Museum under the late Frank Duveneck. Her interest lay in pottery. She produced some three years before the founding of Rookwood Pottery in 1877, although no works on methods were then available. 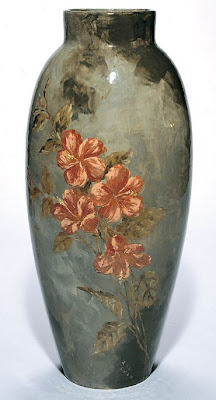 Her greatest fame came in china painting, which she began in 1898 [sic]*. She called her handiwork Losantiware and exhibited it at the Paris Exhibition in 1900. Among the honors she received were a silver medal for decorative metal work, Paris Exhibition, 1889; honorable mention for china painting, Chicago Exhibition; gold medal, Atlanta; silver medal, Nashville Exibition and bronze medal for American porcelain, Buffalo Exhibition, 1901.
Without experience and following her own ideas, she produced pottery that is now in museums. She was credited with being the first in America to make Limoges ware, which involved the mixing of clay with the colors. The New York Herald once described her as America’s original porcelain maker, her work is on view at the Versailles Museum. 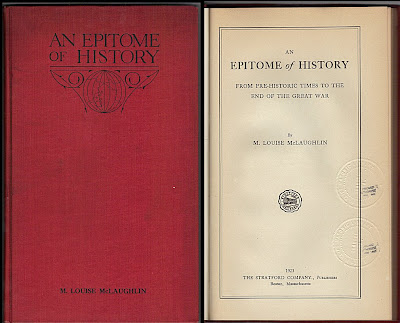 Books she wrote reveal almost as much versatility as her art. They include “China Painting,” “Pottery Decoration,” “Suggestions to China Painters,” “Painting In Oil,” “The Second Madame,” an [sic] historical story of the time of Louis XIV, and “An Epitome of History.”
In recent years she no longer participated in the activities of the numerous clubs to which she belonged. She had been President of the poetry clubs, art societies and writing groups. She was still and honorary member of the Women’s Club.
Her latest book, “Efficiency vs. War,” was but recently finished.** She was a believer in the futility of war.
The book deals with 17 major battles of history. Chateau-Thierry*** is the World War battle included in the list.
She shared her home with Miss Grace W. Hazard, her constant companion. She busied herself in writing, sewing and embroidering.
She had not left her house or climbed a stair in 19 years, asserting at her age she would catch cold if she went out, and fall and break a bone if she climbed stairs.


*The obit writer confuses china painting with McLaughlin's experiments with porcelain. Her first examples of china painting appeared in a June, 1875 University of Cincinnati catalog.

**”Efficiency vs. War” was not published and any surviving manuscript is unknown.